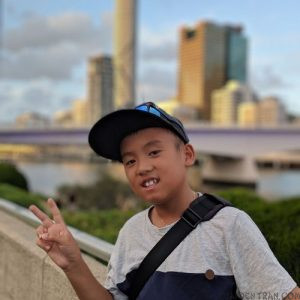 Today on the 20th of January 2017 we went to a new park called  Bungarribee Park, Western Sydney Parklands. There was a lot of different stuff there. They had a climbing course, swings, flying fox, water place, sand, logs, slides and shelter. My favourite thing there was the climbing course. Me, my dad and sister explored even further and saw that the footpaths came to a dead end, but there was a lot of trees. I would recommend this park if you are having a picnic. I have to give this park a 4.5/5.

This is me on the Flying Fox using the 360fly:

P.S.Because it was so hot that evening we also had a water fight. It was so fun. I rank it a 5/5. 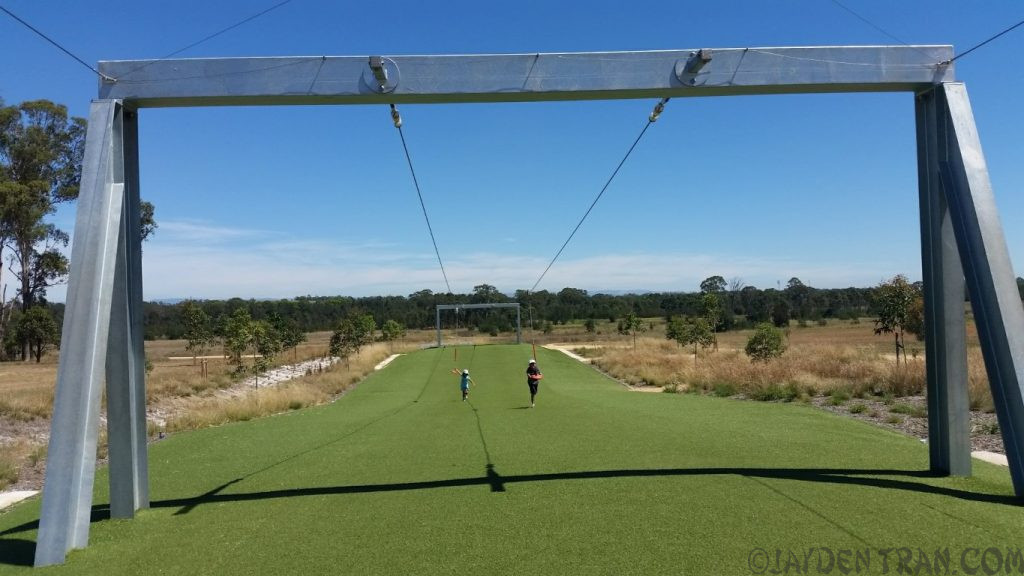 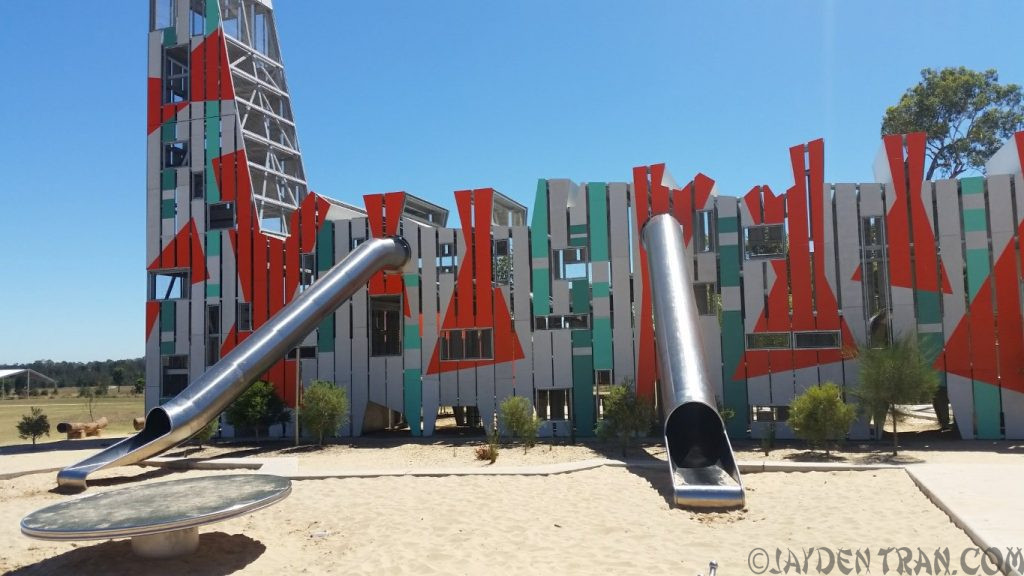 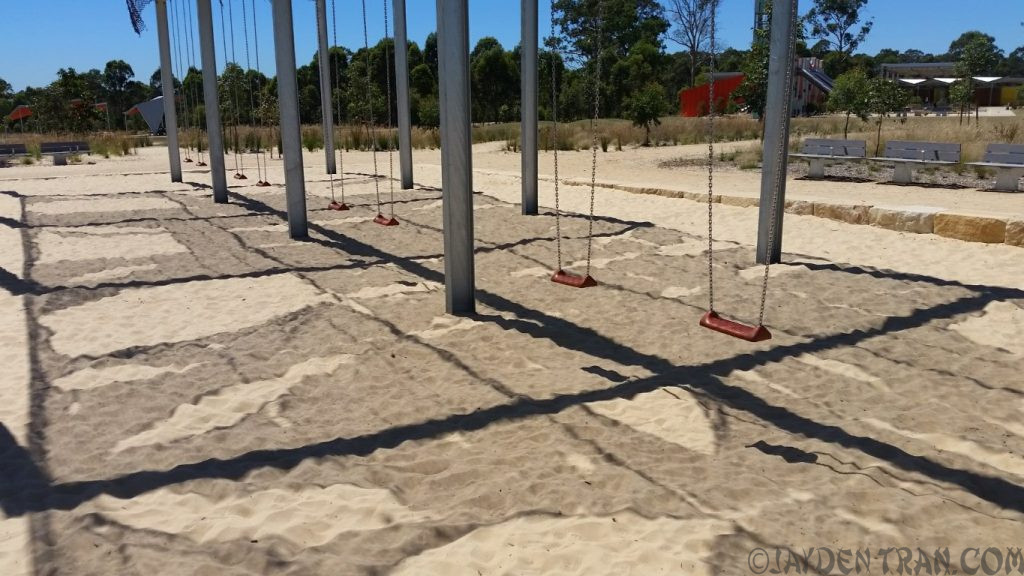 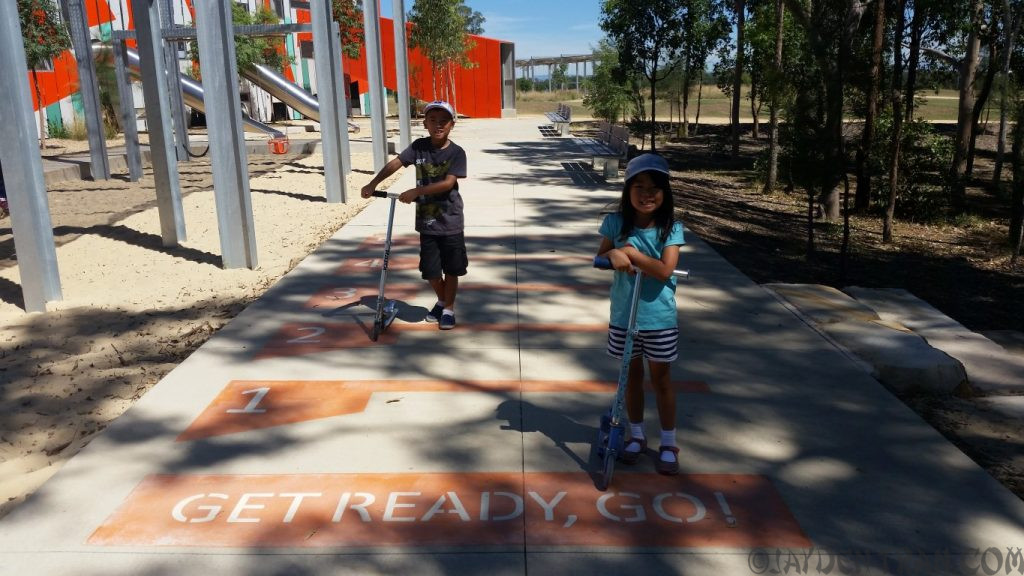 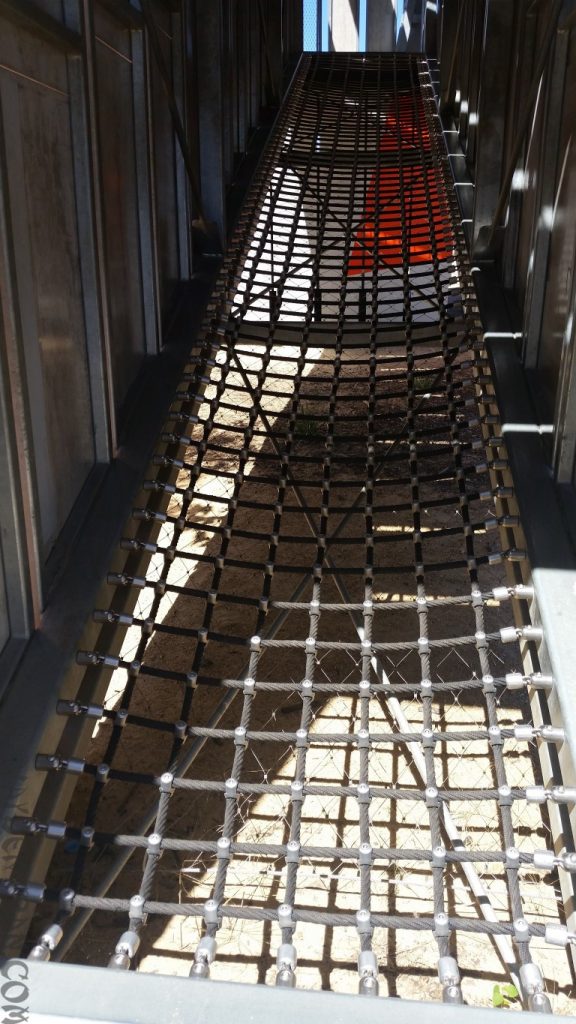 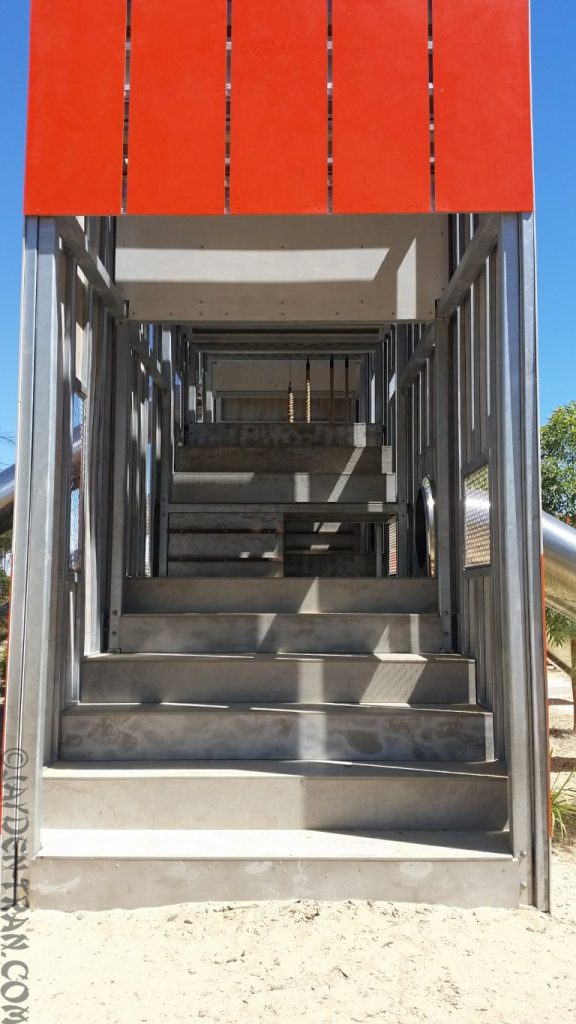