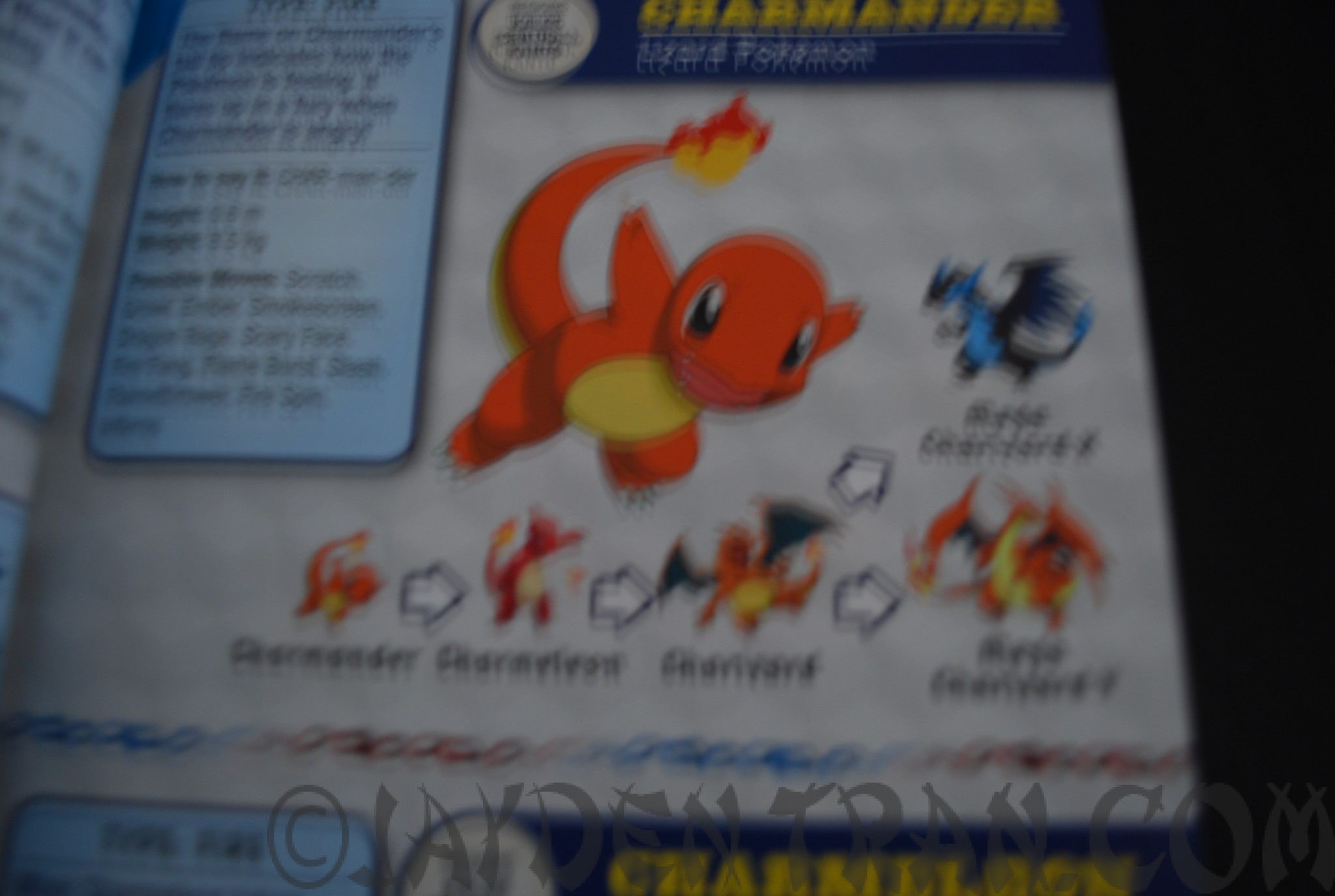 Charmender’s tail is going out

One day Jay went out for a walk on a cold and windy day. He went with his two best mates Erik and Luke. When they where walking they saw a pokemon on the ground. Jay said “what is that Pokemon”? Erik said “It might be a Ponyta”. “No no no it has to be a Cyndaquil” said Luke. “Well why don’t we check it out to see what pokemon it is” Jay said. When they had a closer look it was a Charmander and his fire on his tale was very low. “What are we going to do”! cried Erik. Luke said “There is a Pokemon center around the corner. Why don’t we go there”? Jay and Luke say “Great idea”. When they got to the Pokemon center nurse Joy and Chansey got Charmander and put him in operation. Nurse Joy says “Charmander will be all right, but what happened to him”? Jay says “Well we went for a walk and then we saw a pokemon but we didn’t know what it was. So we got a closer look and saw charmander on the ground. Then we went here”.  Nurse Joy says “so it isn’t yours”? Everyone said “nope”. A few hours later Chansey and Nurse Joy come out with Charmander. Nurse Joy said “someone will have to own him and take care of him so he’ll be safe. Everyone says “OK”. Luke decided to own him and so he caught him. Everyone was back to normal. The End 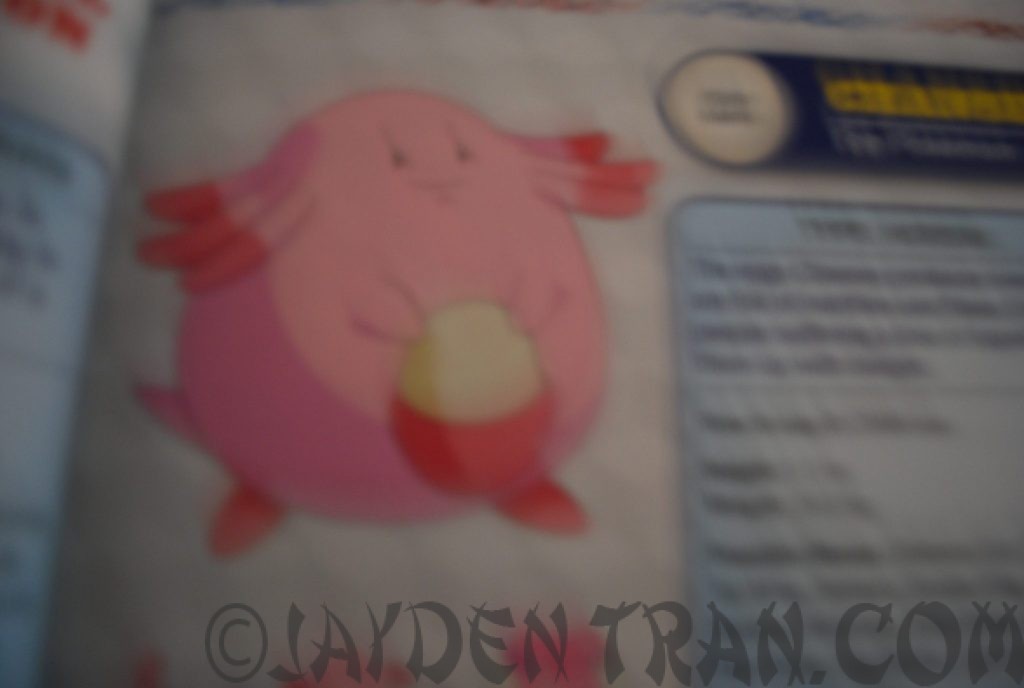 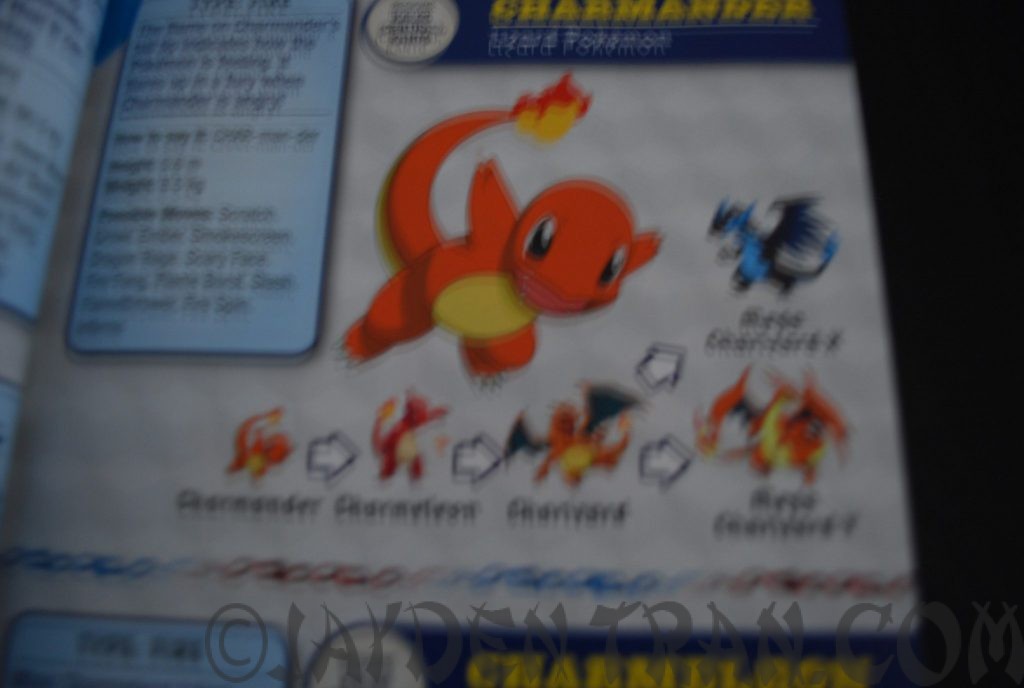 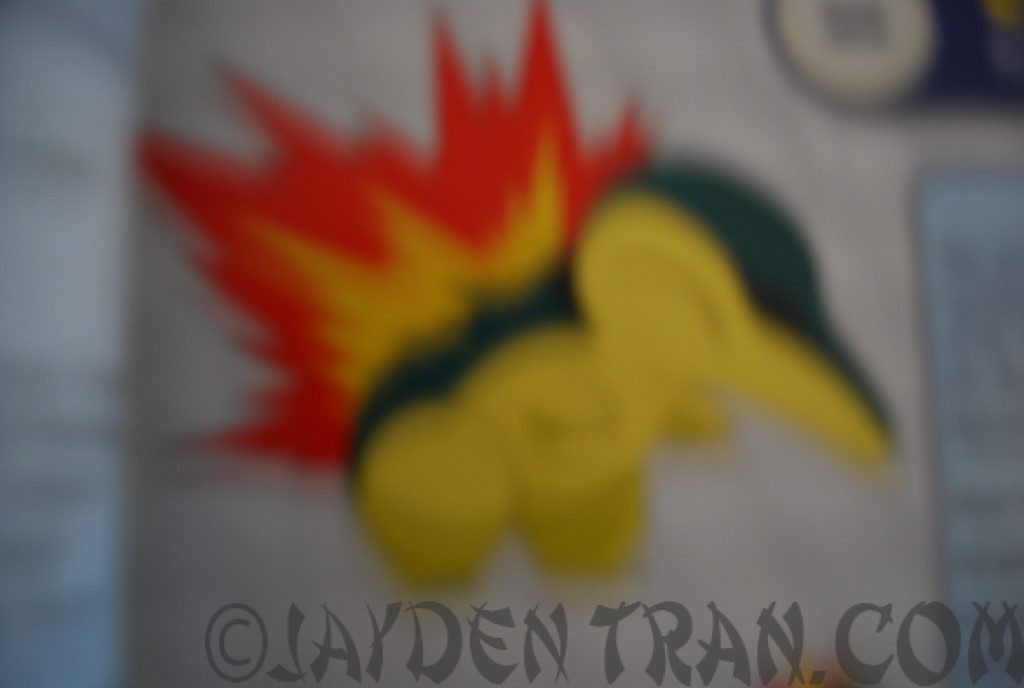 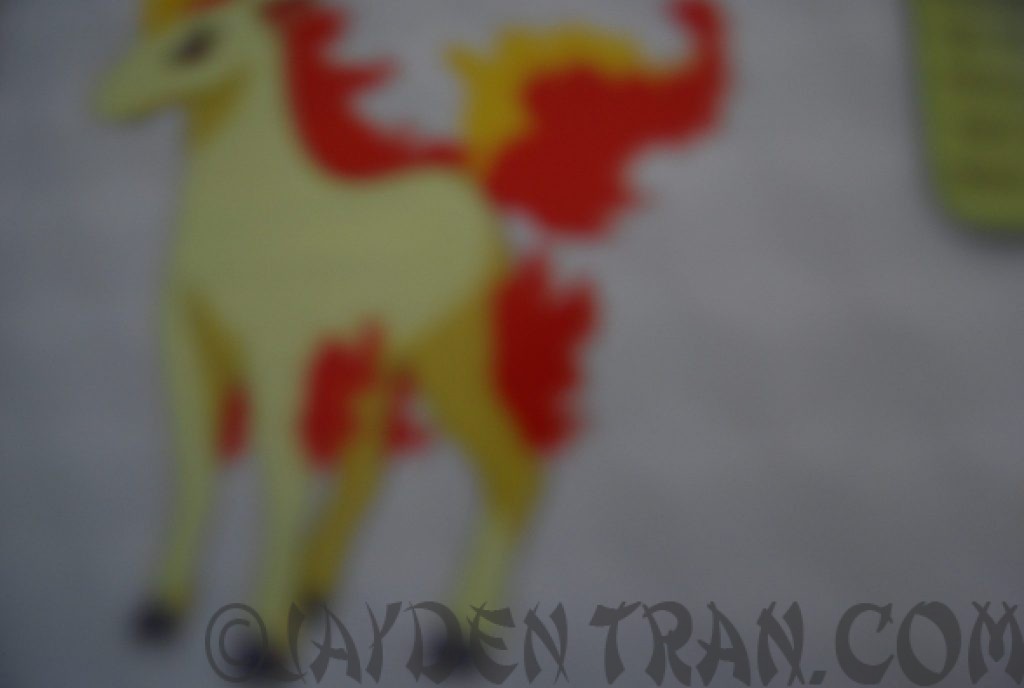 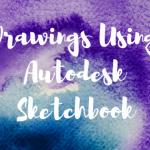 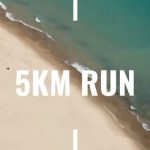 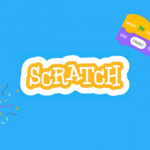 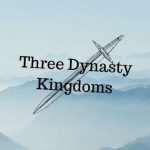