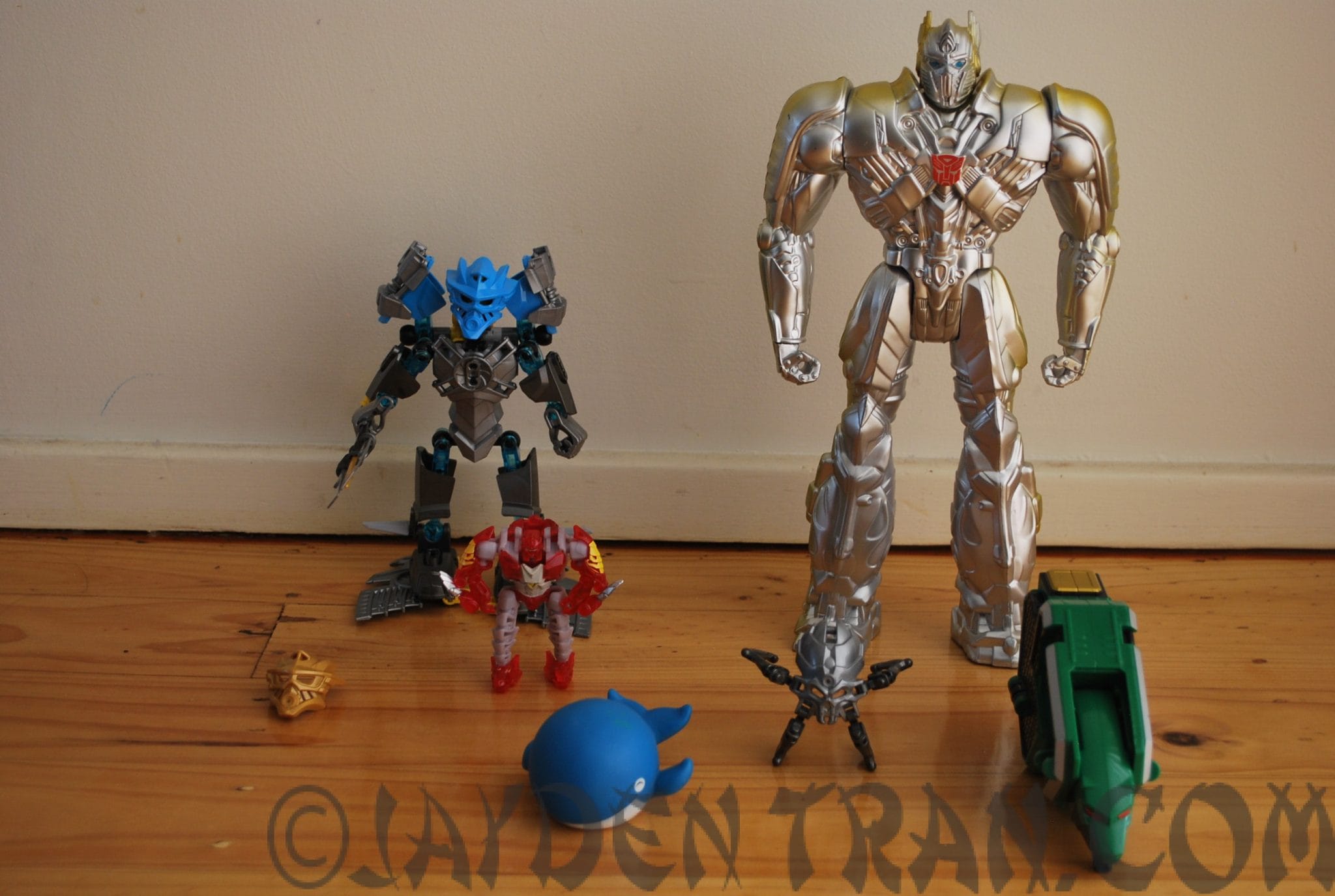 A story that I made up – Gali and the golden mask 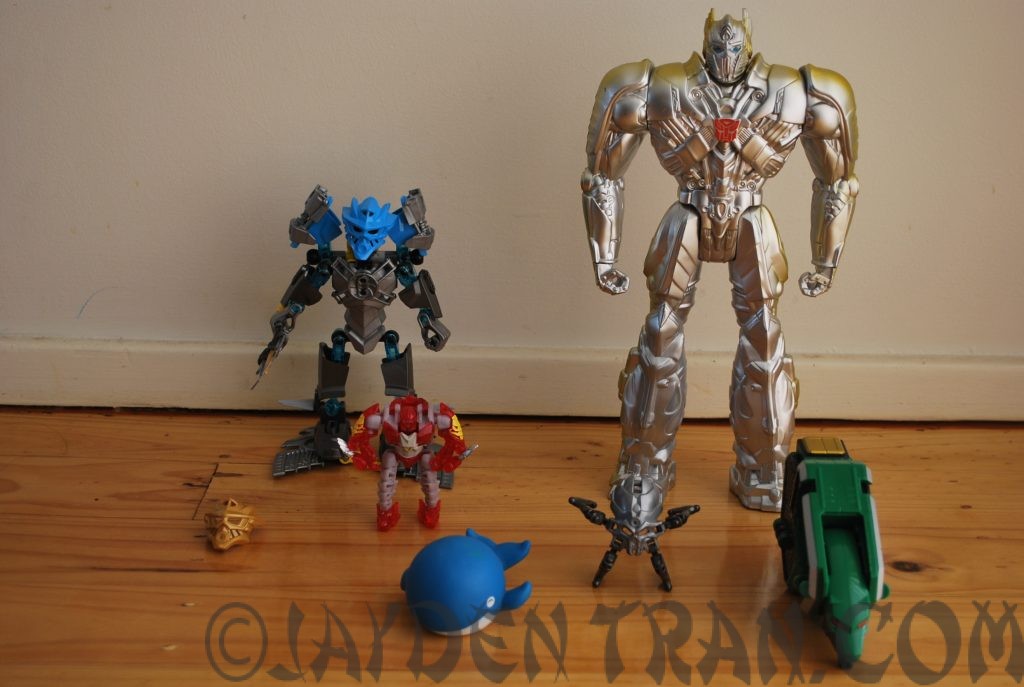 There was a young boy  named Gali and his father Optimus Prime. His son Gali heard stories of a golden mask in the deep ocean and people said it was true, so he asked his dad but he was not allowed to go and find the mask. One morning Gali woke up and went into the water. He came across a whale named Destiny. Destiny helped Gali find the mask until Destiny could not go any more, Gali was alone in the water. When his dad woke up he was worried about Gali. Gali was nearly there until the sea bear came, he took care of the mask with his bug. Gali took his sword out and cut the bug then the bear ate his sword and Gali punched the sea bear really hard and the bear was defeated. Gali got the mask and went back home. Lee, his friend saw him and was happy but his father was more happier. THE END 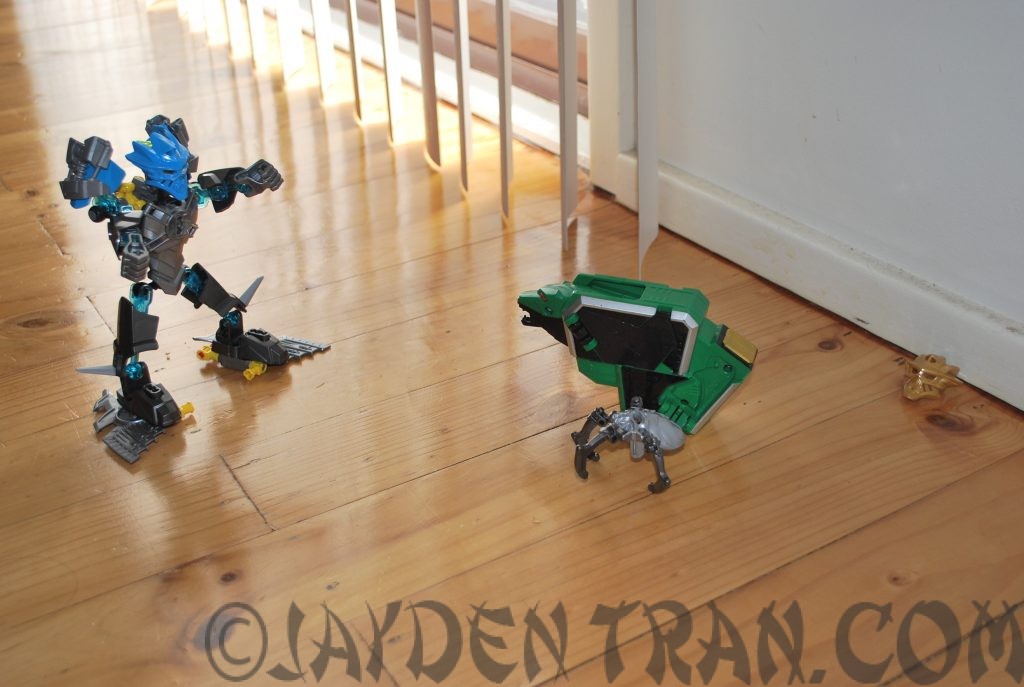 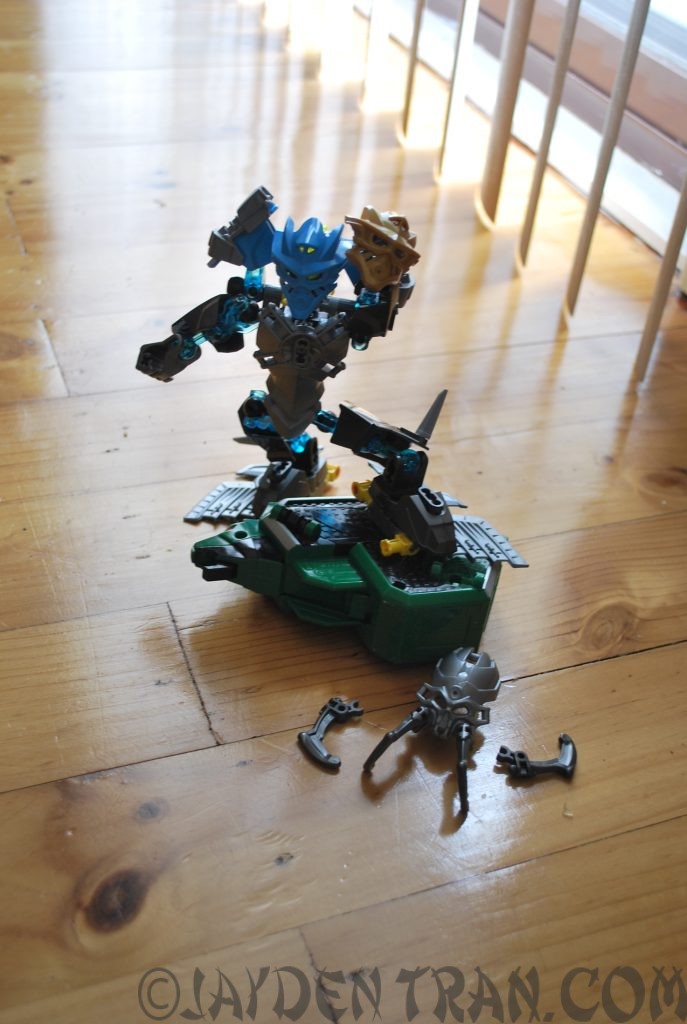 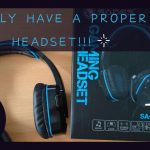 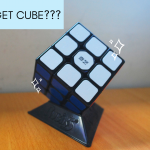 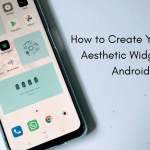 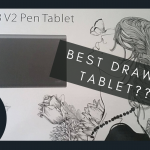